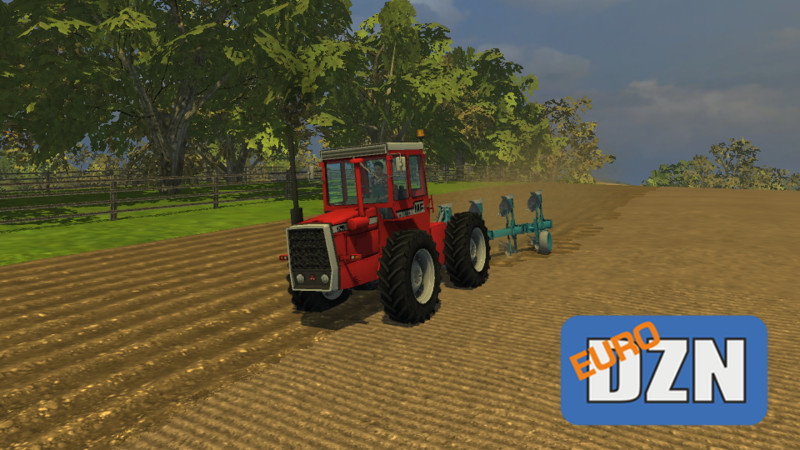 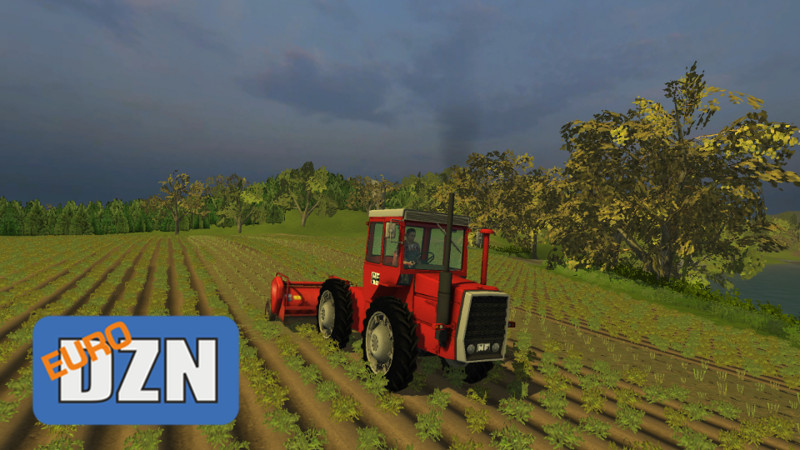 Massey Ferguson is an iconic brand agriculture. From the humble beginnings with the Ferguson TE20, the brand Has grown into a legendary name, holding true along the way to the innovative spirit of its founding fathers. In the 1970’s, Massey Ferguson what one of the first to develop a compact, affordable range of original factory built 4wd tractors. This was the 1200 series.